In Rockwell Int’l Corp. v. United States, 127 S. Ct. 1397 (U.S. Mar. 27, 2007), the Supreme Court noted that the False Claims Act, 31 U.S.C. §§ 3729, et seq., eliminated federal court jurisdiction over qui tam actions brought by a private party “relator” based upon the public disclosure of allegations reported in the news media unless such party is “an original source of the information.” In this case, a former Rockwell engineer named James Stone brought a qui tam action alleging that Rockwell knowingly employed a defective system for disposing of toxic waste, and the Government intervened. Ultimately the case proceeded to trial and the jury found in part for Stone, and the lower courts affirmed.

The Supreme Court reversed for lack of jurisdiction, finding that Stone was not the “original source” of the information upon which the claims were based. The Court held that where claims are brought based on publicly disclosed information, a relator’s status as the original source of that information is jurisdictional and must be considered de novo even where, as argued here, the defendant conceded the issue. Here, Stone had informed Rockwell that its system was faulty due to a defective piping system, but the final pretrial order (which superseded the pleadings), and all the proofs at trial, concerned an entirely different defect. Because Stone had no independent knowledge of the defect that actually was at stake, the district court lacked jurisdiction over the matter. 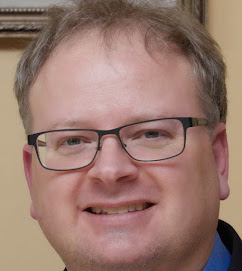